Brad Wright - Brad is the lead singer and also plays banjo and acoustic guitar for the band. Brad began his professional music career at the age of 9 with his family bluegrass band. In 1994, at the age of 11 years 3 days old, Brad made national headlines when he became the youngest person to ever be featured on the Grand Ole Opry in Nashville TN. Since then, Brad has worked and played with many national acts in both Country and Bluegrass music. His quick incredible sense of humor, phenomenal vocals, top notch banjo picking and commanding stage presence put him ahead of nearly every other front man in the business. 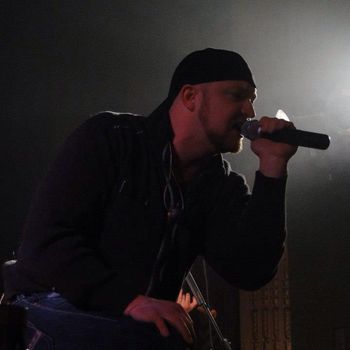 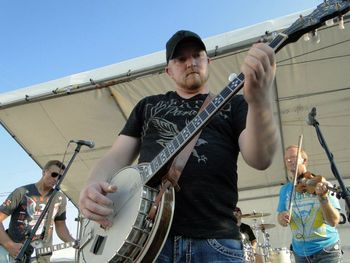 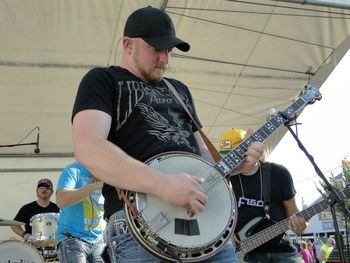 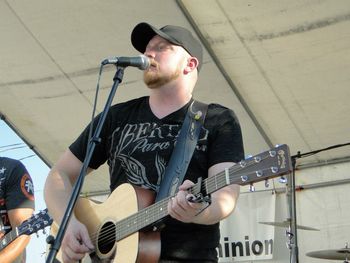 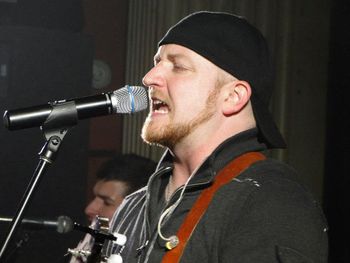 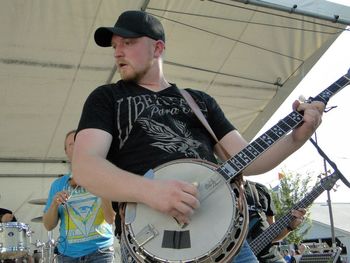 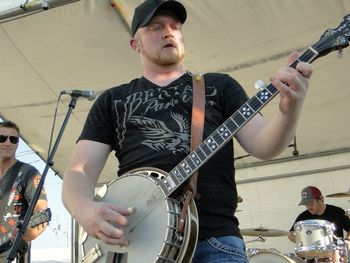 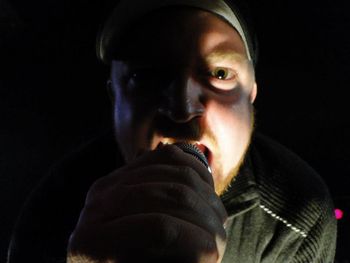 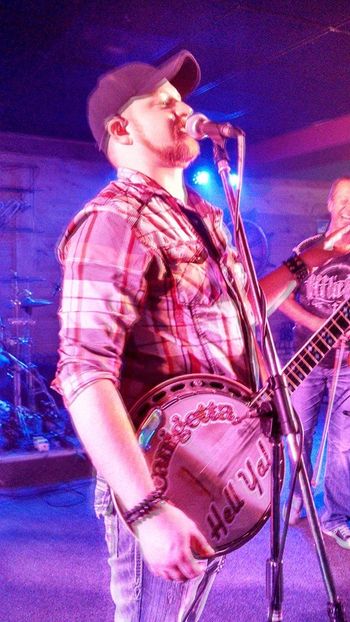 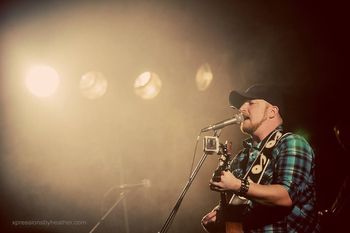 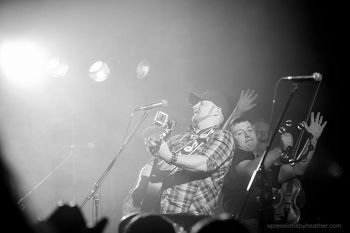